When history can still be savoured
in the present 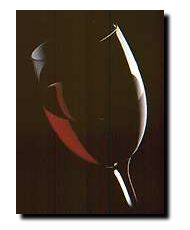 The grape vine could be found in Sardinia at the time of the first human traces. Along the centuries, then, various immigrations allowed a development of the various original vines. During the Roman Empire, the wines of the island knew a special splendour and only today, after several centuries, they seem to have been rediscovered in their early fame.

The wine produced in the island in the last years is characterized not only by its excellent quality, but also by its varieties. You can go from the black wines to the bruts, passing through the red, the rosè, the dry white, the "Vermentino" and the "Vernaccia". 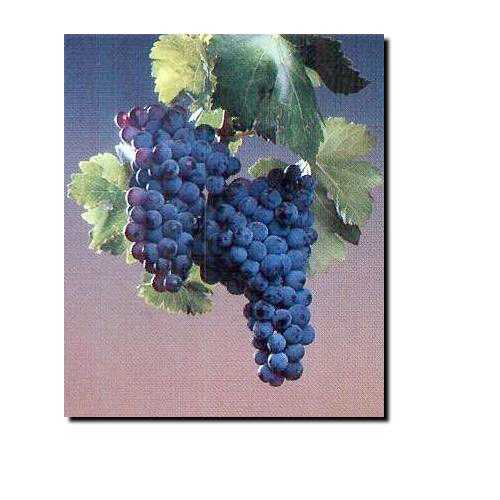 Among the most popular kinds of wine which are either produced or transplanted with smart fusion in the local vineyards, we shall remember:

Among spirits, it is worth mentioning the myrtle liquor in its red and white varieties. It is made from the fruits of the myrtle, a very common plant in Sardinia. Another specialty is undoubtedly "s'abba ardente" or "filu 'e ferru", a type of brandy that was privately produced only until few years ago and then put on the market by some manufacturing companies. Just to be tried !